The recent demise of the Intermediate-Range Nuclear Forces (INF) Treaty leaves only one verifiable restraint on the world’s largest nuclear arsenals: the New START agreement.

Absent extension by Donald Trump and Vladimir Putin, New START expires in 16 months. Preserving this final guardrail against nuclear arms-racing is critical to our goal of getting back on track to zero.

Global Zero is leading a coalition of organizations working to build support for a 5-year extension of the treaty. This work includes extensive coordination of influential Americans and Europeans, education and engagement of key U.S. members of Congress, and sustained advocacy by former top military brass and defense officials.

But just as importantly, we’re looking to the future and laying the groundwork for what comes next: a follow-on agreement that brings other nuclear-armed governments to the table for the first time in history. To that end, Global Zero is working to develop a draft treaty that can be picked up by the American, Russian and Chinese governments following the U.S. presidential election in 2020.

It’s an ambitious, forward-thinking project that has to start now so we’re ready when opportunity knocks. We have already engaged our international network of leaders and experts to develop and advance this agenda.

Even in this tough geopolitical climate, I’m hopeful. I am 37 years old; over the course of my relatively short life, more than 80% of global nuclear stockpiles have been eliminated. If we can help Washington and Moscow find a way back to our historical trajectory, most of us could live to see a world without these weapons.

That is a goal worthy of every conceivable effort.

With conviction and resolve, 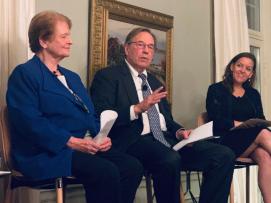 On September 26, Global Zero partnered with The Elders on a special event for the diplomatic and expert community in Washington focused on promoting global No First Use. The panel discussion was hosted by Norway’s Ambassador to the United States Kåre R. Aas at his official residence; included remarks from GZ Co-Founder Bruce Blair, former Norwegian Prime Minister Gro Brundtland, former U.S. Assistant Secretary of State Thomas Countryman, and Nuclear Crisis Group Director Jon Wolfsthal; and was moderated by Alexandra Bell, a former State Department official now serving as Senior Policy Director at the Council for a Liveable World.
READ MORE

SAVING NEW START
Jon Wolfsthal, NCG Director
Like many other parts of the traditional American security system, the New START agreement is under threat from the Trump administration and its radical approach to U.S. nuclear policy. The path to the complete elimination of all nuclear weapons requires maintaining and expanding the current arms control systems and, as such, Global Zero is working to support existing controls.
READ MORE

Utah and the Nation Would Be Safer Without the Ground-Based Strategic Deterrent
Deseret News | Sep. 25, 2019 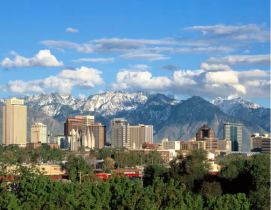 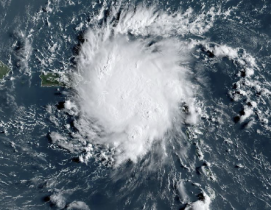 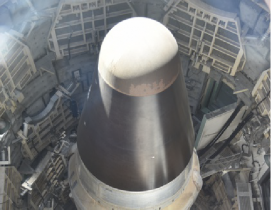 GZ Program Director Jessica Sleight teams up with William Hartung at the Center for International Policy to make the case for phasing out U.S. intercontinental ballistic missiles.
READ MORE

We Still Can’t ‘Win’ a Nuclear War. Pretending We Could is a Dangerous Fantasy.
Washington Post | Aug. 1, 2019 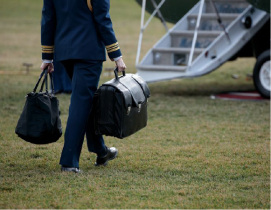 Bruce Blair and Jon Wolfsthal argue that No First Use is the bulwark we need against dangerous miscalculation, arms racing, and nuclear war.
READ MORE 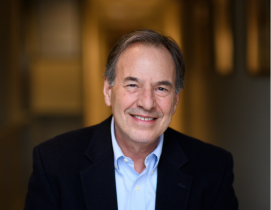 “Plan A” – created with help from Bruce Blair – shows how a nuclear conflict could spiral out of control and leave 90 million dead or dying in the first few hours.
READ MORE 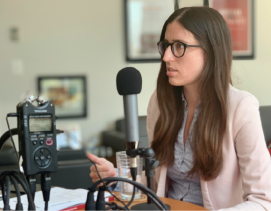 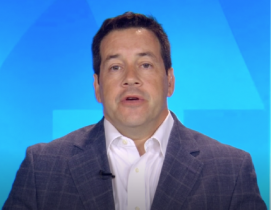 Newshour’s Hari Sreenivasan spoke with Jon Wolfsthal about the U.S. withdrawal from the INF Treaty and what it means for nuclear arms control.
WATCH HERE

This Picture Could Mean Russia and America Have Entered into a New Arms Race
National Interest | Aug. 19, 2019 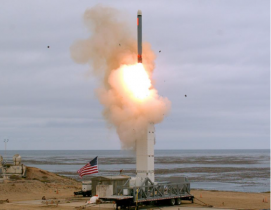 Are We Headed for Another Expensive Nuclear Arms Race?
The New York Times | Aug. 8, 2019 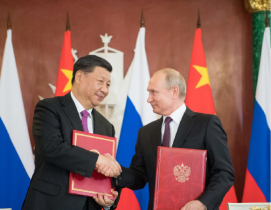 Trump’s desire to engage China is a good one, but it’s unrealistic to expect China to enter arms control agreements with the U.S. and Russia at this point, argues Jon Wolfsthal.
READ MORE 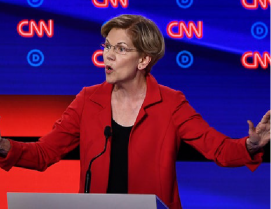 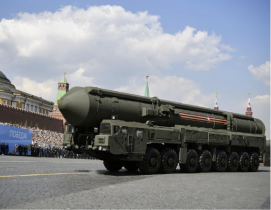 The death of the INF Treaty will only accelerate our downward spiral into nuclear chaos and potential catastrophe, says Jon Wolfsthal.
READ MORE