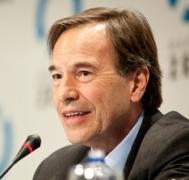 This Award is presented to Bruce G. Blair, Ph.D. – a man with insider experience and technical knowledge of nuclear weapons systems, who became convinced “that the use of nuclear weapons was inevitable if they were not eliminated completely,”   and that the consequences to humanity would be so devastating that the world would never recover.
Learn More 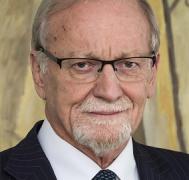 This Award is presented to Professor the Hon. Gareth Evans – a globally acknowledged shaper of a humanistic world order – an academic, lawyer, activist, author, politician, thought leader – a man of ideals who, throughout his life, has worked to ground these ideals in reality.
Learn More 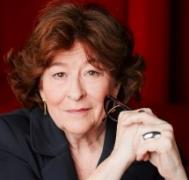 This Award is presented to The Hon. Louise Arbour for many reasons but specifically for her contributions as United Nations High Commissioner for Human Rights and as Chief Prosecutor for the International Criminal Tribunals for the former Yugoslavia and for Rwanda. She has played an important leadership role in shaping both institutions.
Learn More 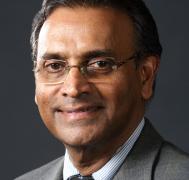 This Award is presented to Jayantha Dhanapala for his contribution to nuclear disarmament as Chair of the 1995 Nuclear Non-Proliferation Conference. At this conference, Mr. Dhanapala masterfully secured success in the adoption of the indefinite extension of the Treaty requiring fulfillment of the treaty obligations of both nuclear weapons states and non-nuclear weapons states.
Learn More 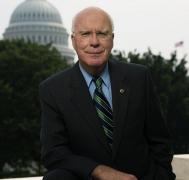 This Award is presented to Senator Patrick Leahy for his significant contributions to the promotion of peace and disarmament, specifically for his contribution to the realization of the Mine Ban Treaty. The Ottawa Process to ban landmines was a direct outcome of Senator Leahy's activity in the campaign to ban landmines. The success of the Ottawa Process laid the groundwork for the Oslo Process banning cluster bombs, for which, therefore, Senator Leahy can also take some credit.
Learn More 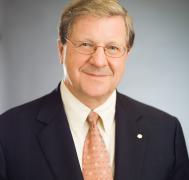 This Award is presented to Lloyd Axworthy, an activist, a man who has been referred to as "the most distinguished Foreign Minister for Canada since Lester Pearson." He is a highly respected leading figure not only in Canada but internationally – a global statesman, an important presence – and is highly regarded for his courageous and dedicated decision-making and willingness to take a stand.
Learn More