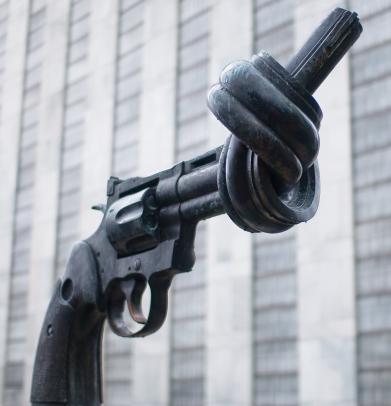 In an age where a world war involving nuclear weapons could eliminate the entire human species, disarmament education is a necessary and invaluable tool for change. The purpose of disarmament education is to raise awareness, both in educational institutions and the public realm, that we live in an era of military security that takes precedence over human security. Disarmament disappeared as an element of university studies with the end of the Cold War.

The Cold War, with its mutually assured destruction strategy, lulled us into feelings of the safety of the nuclear arsenals. The end of the Cold War did not result in a reversal of military doctrines or the elimination of nuclear and conventional weapons. In fact, the nuclear dangers have increased. The arsenals are still at the level with weapons enough to destroy the world several times over. There are some 30 states capable of producing nuclear weapons, and there is evidence that terrorists are attempting to acquire nuclear weapons.

The technological sophistication and killing power of weapons since World War II has reached the state where the weapons endanger the lives of everyone on this planet. The problem is that for each technological development, another technology is designed to replace the last. When a military technology is perceived as a threat, another technological device is created to counter this threat. For example, the United States' failure to prevent proliferation of nuclear weapons and missiles results in the development of ballistic missile defense – a stepping stone to space weapons – as a counter, which then fuels an arms race by states who view the missile defense as both shield and sword. Consequently the weaponry spirals out of control at enormous potential human, social and economic cost.

Modern war is wholesale indiscriminant slaughter of innocent civilians. Indiscriminant slaughter of non-combatants is illegal and morally destructive. The war industry is economically unsustainable and if we continue on this route, our civilization may self-destruct. Cambridge Astronomer and President of the Royal Society Sir Martin Rees believes we have only a 50% chance of reaching the end of the 21st century if we do not change our path.

Our historical milestones are, for the most part, accountings of war. Since the beginning of the 19th century, wars and the number of deaths – and deaths on a mass scale – have grown dramatically.

In the 20th century alone, more than 250 wars were fought, with approximately – and this is a conservative estimate – 110 million war-related deaths, more that the current total populations of France, Belgium, Netherlands, Denmark, Finland, Norway and Sweden. And since the end of the Second World War, the wars have become more frequent and deadly – a situation likely to continue as populations expand and resources shrink or are destroyed.

Disarmament education provides the tools to encourage the development of critical capacities to challenge the structures of the war system, and also focus on, or at the very least give equal attention to, the necessity and reasons for disarmament – in all its aspects, that is to say, the changed nature of war, prospects for morality, economic, social and sustainability issues.

Disarmament education augments existing peace studies and conflict resolution programmes, and it is essential that it become an integral part of education. While there are many courses and programmes on international security, peace-building and conflict resolution, there is very little in the area of disarmament. The education system historically endorses a militarized vision of the world, and perhaps therefore even cultivates unquestioning acceptance of war and the war system. 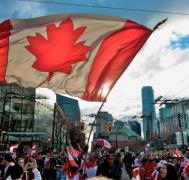 Report of the 2012-2013 Graduate Research Awards Debates on Disarmament, Arms Control and Non-Proliferation

Report of the 2012-2013 Graduate Research Awards Debates on Disarmament, Arms Control and Non-Proliferation

Position papers presented by the recipients of the 2012-2013 Gradua

"The Increasing Fragility of the NPT" 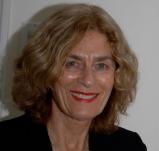 "Prospects for Nuclear Disarmament Following the Re-election of Barack Obama"

Announcement of the Recipients of the 2012-2013 Graduate Research Awards in Disarmament, Arms Control and Non-Proliferation

Report of the 2011-2012 Graduate Research Awards Debates on Disarmament, Arms Control and Non-Proliferation